What do you think a 6v6 payload map would look like?

General
6
13
91
Loading More Posts
Reply
Log in to reply
This topic has been deleted. Only users with topic management privileges can see it. 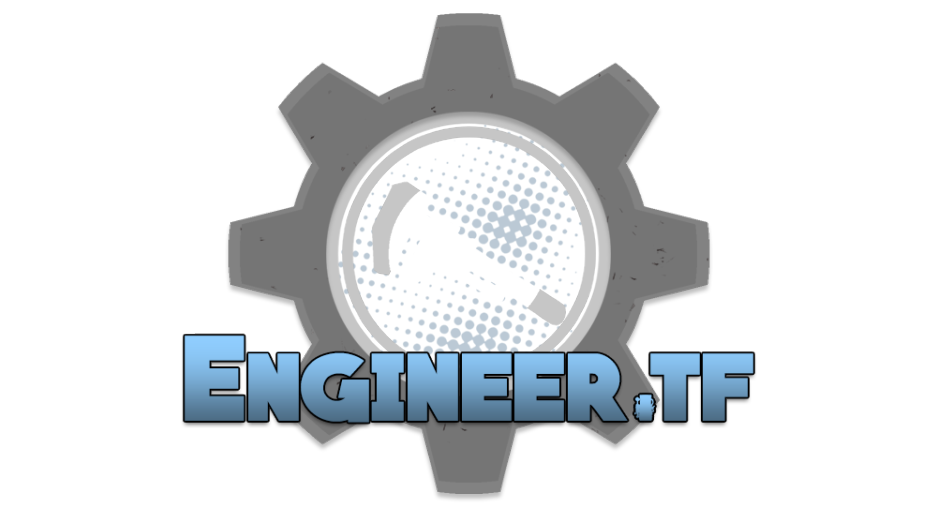